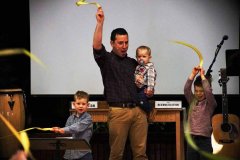 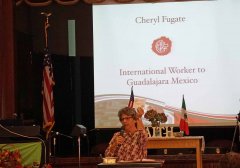 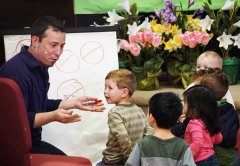 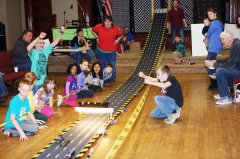 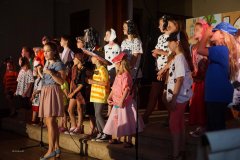 Embracing Jesus Christ and His Heart for People!

We love our church.  We believe it is a special place where God can be encountered and where individuals can learn to walk with God in a meaningful and life changing way.

Email: This email address is being protected from spambots. You need JavaScript enabled to view it.

Embracing Jesus Christ and His Heart for People!

Currently there will be only one service starting at 10:15 am. Children's church will be provided.
Due to Covid-19 concerns we ask that if you or your children are sick or have been exposed to Covid-19 please stay home and join us online.
Wear a mask if you feel concerned. As per CDC guidelines, wearing a mask is recommended due to high rate of Covid-19 transmission in Chester County.
We will continue releasing our sermons and devotionals in digital content.
Sunday Service: 10:15 AM.
Our Services will be online on Sundays at 10:15am on Facebook!

Our Sunday Service at 10:15am is now being broadcast Live! Check out our Facebook page at:
https://www.facebook.com/FACPA/?ref=py_c

I was born in New Jersey to a family who did not have a faith basis, never did we read the Bible nor attended any churches. When I was 10 years old my father got a job transfer to York Pennsylvania. It was a difficult transition for them, moving from a fast-paced environment to a more rural one.

However, we did have a neighbor who were born again Christians and from time to time the mother would witness to my brother and I. On one occasion she asked me if I "wanted to go to heaven someday." I said yes and then she led me in the sinner's prayer. From that point I knew something had changed in my heart, but, I didn't have anyone investing into me to build Godly character.

When I was 20 years old my father had a heart attack. I remember sitting at the top of my steps and praying to God. I pleaded with God that if he would bring my father back through the front door I would in return attend church Christmas and Easter. Looking back I realize how silly that was. Regardless, God answered my prayer and I kept my end of the bargain.

At 23 someone invited me to a Sight and Sound production. I remember it was the Miracle of Christmas. Near the end of the production they show Jesus in all his glory and I remember it being amazing. In fact, I was moved to tears. I walked out of the theater knowing a little bit more about Jesus.

By this time I started working at UPS and it was there that I met a young woman named Tabitha. This young woman would eventually be my wife. I remember many after work conversations with Tabatha would focus on religion and more importantly Christianity. One night she asked "Do you think that everyone who calls himself a Christian is going to heaven?" I responded yes. She then began to paint the picture to me that it was only faith in Jesus that allowed people to enter into heaven someday.

On May 1, 2005 Tabitha bought me my first Bible. I began to read this Bible and I began to become personally connected with God's word. However, two days later I would find myself in a life changing circumstance. I do not think this was coincidence.

I was a UPS driver, but on this certain day I had a package that was not on my regular route. I missed my turn to the highway because I was unfamiliar with the location of the on-ramp. It was my desire to turn around as soon as possible. At the first left hand turn I crossed into the other lane but midway through my turn I heard a loud crash. It was early spring and I had both doors open in the package car. As I looked out the passenger door I saw a large piece of metal sliding down the road. Upon stopping the truck I got out to see what I had struck. It was at this time that I noticed there was an individual under my truck.

I immediately called 911 and then waited for EMS to arrive on the scene. Within a few minutes there was an large amount of people helping this young man under my package car. What had happened was as I was making my turn a 19-year-old man on a motorcycle tried to pass me on the left unaware that I was turning. I do remember turning on my turning signal however, I never saw him in my mirrors.

As the first responders were attending to this young man I cried out to Jesus in the parking lot of a bar that just happened to be where the accident scene was. I remember saying "If I'm going to be able to live my life after this day I will need you." At that moment I asked Jesus to take everything in my heart. That day I surrendered to Jesus.

UPS sent me home that night to come back in the morning and talk about the accident. It was on my way up to the meeting room they told me that the young man had died.

I do not think I've ever cried as hard as I did that day.

After the accident I realize that my life now had purpose. I began to tell all my coworkers and friends about how my heart had been transformed by Jesus. Some people congratulated me others were frankly a little weirded out, but I didn't mind.

Tab and I were married in 2006 and at some point I felt God leading to go into pastoral ministry. Every door I knocked on seemed to open and through a divine revelation he nudged me to go to school. I found myself enrolling in Nyack College shortly after.

Upon graduation, my preaching professor asked me to come on board as the associate pastor at his church. I have served in this role for 2 1/2 years.

In closing, I hope this helps you to get to know me a little bit better. I am so looking forward to meeting all of you and to start the work that the Lord has for us. I want to be make myself personally available for you. Below is my personal contact information. Please use it in the event that you need to get a hold of me. Do not hesitate. I would love to hear from you. See you very soon.

Phone: (610) 577-3954
Email: This email address is being protected from spambots. You need JavaScript enabled to view it.

Thank You for your Love & Generosity!

The Latest News from Faith Alliance

A Call To Prayer from our Pastor (God Heal Our Nation)

From the Backyard of the Pastor

From the Room of the Pastor

From the Community of the Pastor

Matthew has served as Pastor of Faith Alliance since Fall of ’15. He is a graduate of Nyack College (’13).   He deeply loves making the Bible applicable and understandable for every person that walk through the doors of Faith Alliance Church. He and his wife Tabitha have been married since 2006 and have four boys Matthan, Marcus, Miles, and Michael. 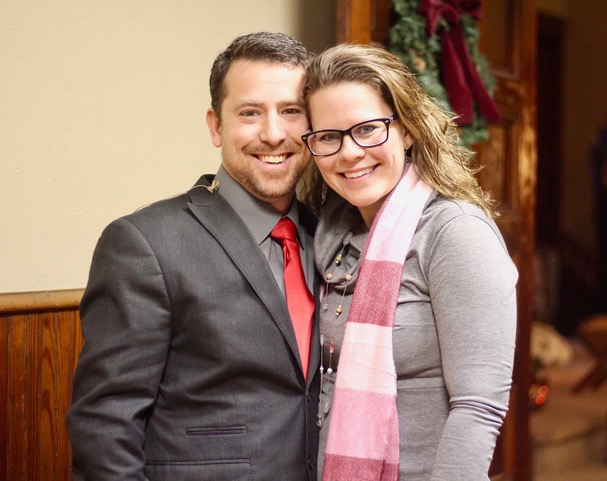 In addition to pastoring, Matthew is the chaplain and an exterior fighter fighter with the Glenmoore Fire Company. He enjoys fishing, kayaking, and a good belly laugh. 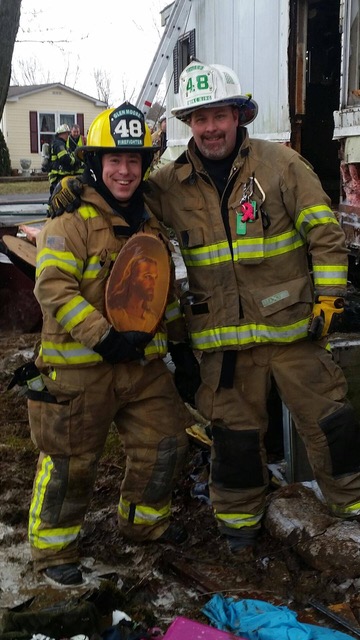 The Alliance is a Christ-Centered global movement more than 6 million strong.

Learn about our missionaries from Eastern PA

Our Motto: "Embracing Jesus Christ and His Heart for People"